Commonwealth Day 2023 in Canada will fall on 13 March, but it will not be commemorated as a public holiday in the country.

Let’s talk about Commonwealth Day from the list of Holidays 2023. If you are unsure of when or how Commonwealth Day 2023 should be observed in Canada, keep reading this article. You will get detailed insights about the commemoration, when and why it is honoured, and all that it entails. 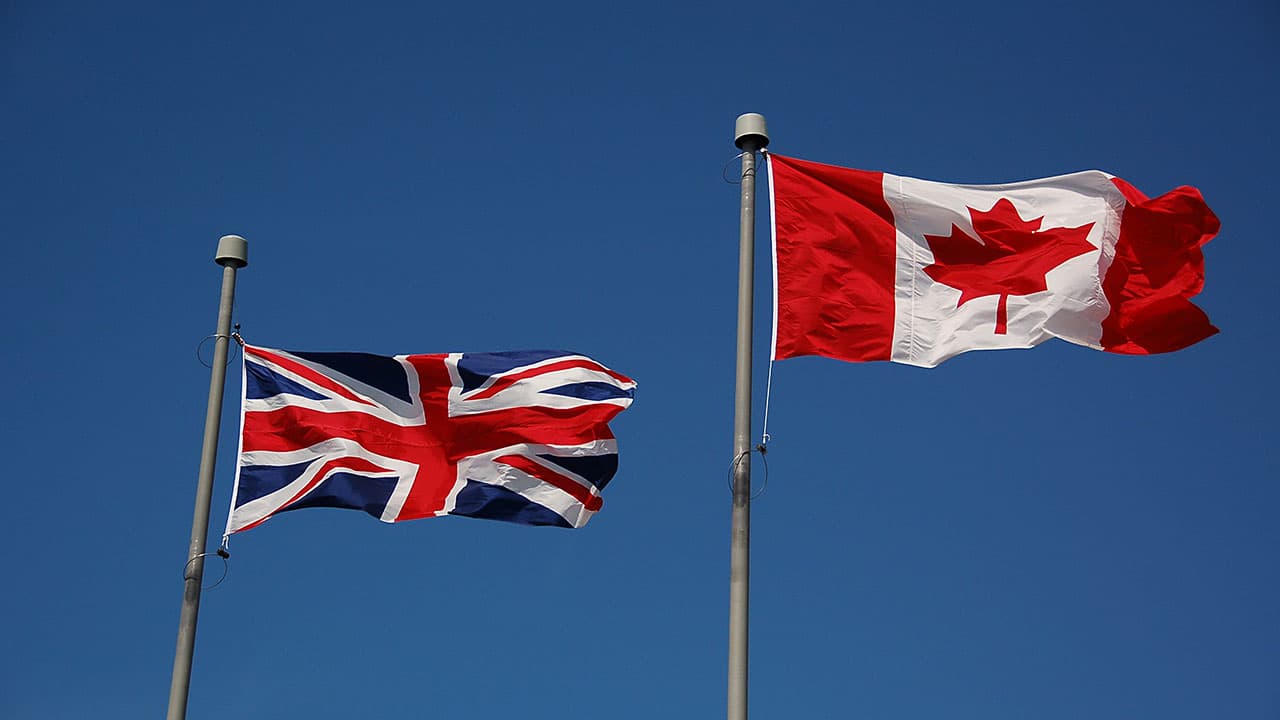 Commonwealth Day in Canada is not a public holiday in the country but merely an observance, according to Holidays 2023. It occurs on the second Monday of March each year, and businesses, schools, retail stores, etc. follow their usual schedule for the day. This year, the celebration will fall on 13 March 2023.

Tl;dr For those who only wish to know When is Commonwealth Day in 2023? The date is 13 March, Monday.

We Hope That This Article On Commonwealth Day 2023 In Canada Was Enlightening For You! Thank You For Remaining Connected With Us!!