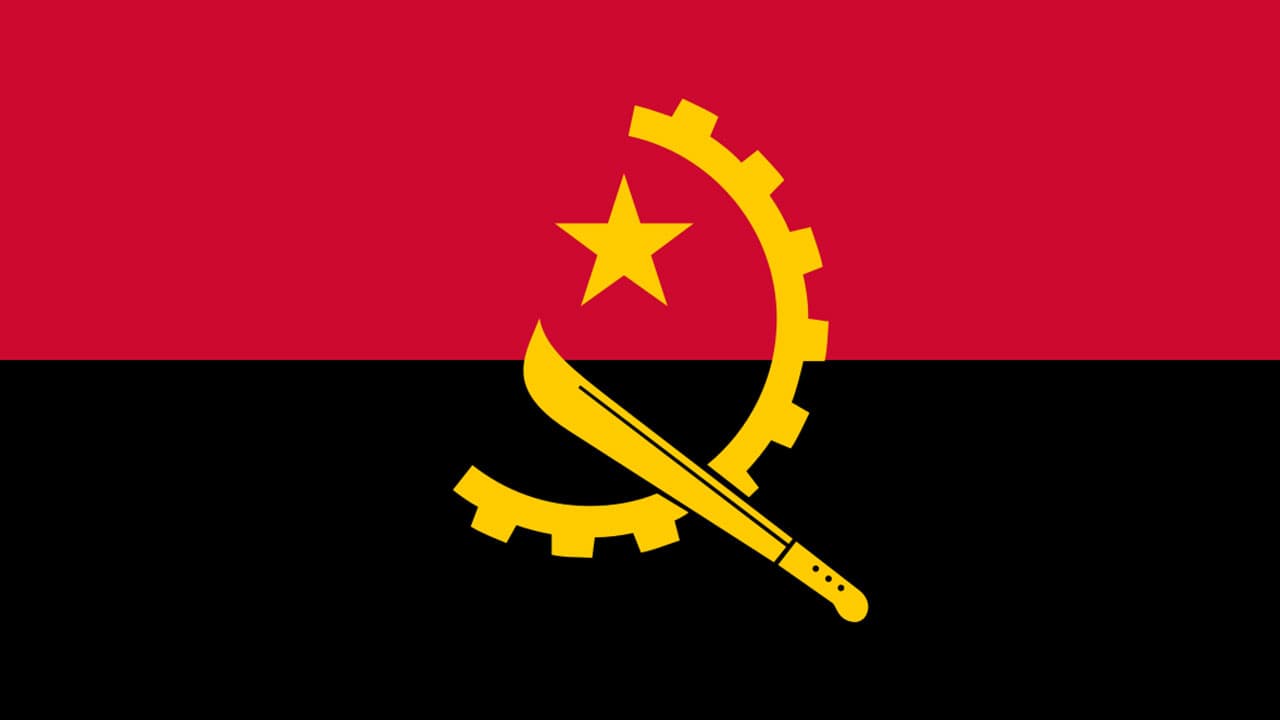 Is Independence Day a Public Holiday in Angola?

Independence Day is a public holiday for the general population according to Holidays 2020. This means, offices, colleges, schools, universities, and several other academic institutions remain closed on this day.

We hope you have liked this article on Independence Day 2020 in Angola. Thank you for being an important part of AstroSage.