Christmas Day 2020 in Andorra is celebrated on a huge scale and with great fervour and sounds like the perfect vacation or mountain getaway with families and friends. With stunning snow-capped backdrops to Christmas spirit lingering all around the place, the microstate comes to life. Several local traditions are still followed during Christmas, where people believe them to be a source of prosperity, good luck and fortune. People from all around the world visit this place during Christmas and New Year to make memorable moments. 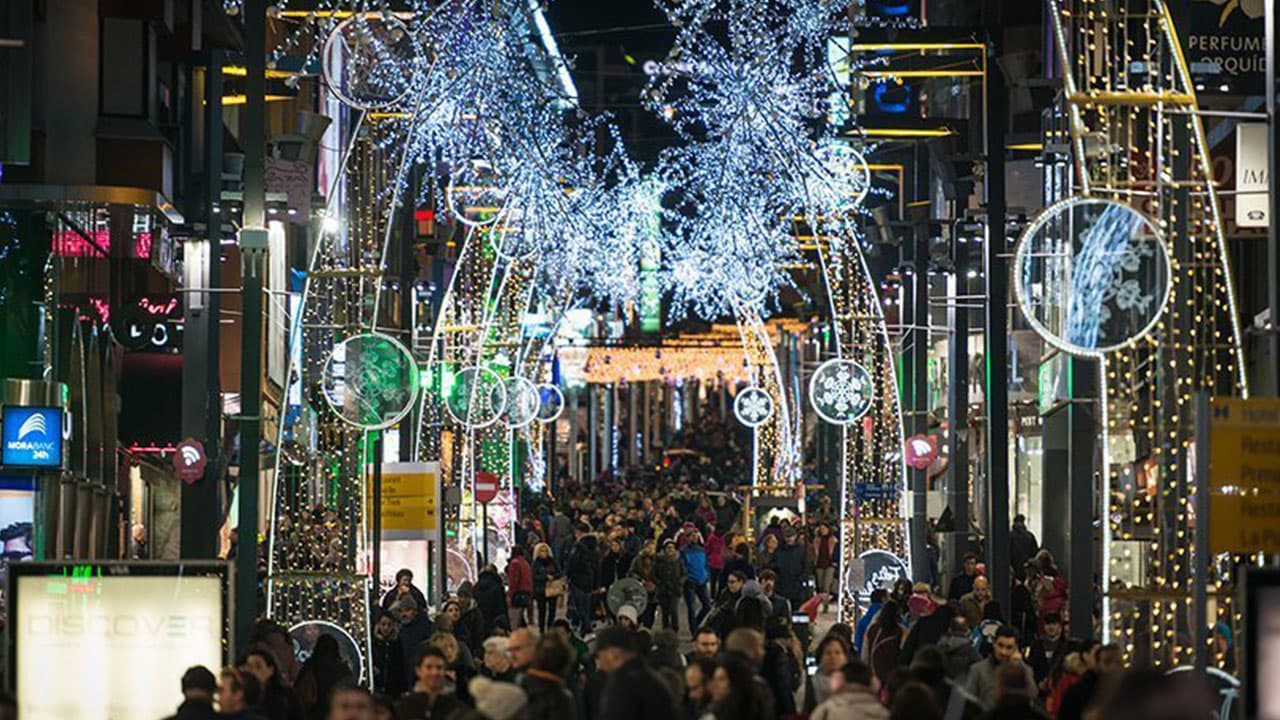 Christmas Day is a public holiday for the general population according to Andorra Holidays 2020. This means, offices, colleges, schools, universities, and several other academic institutions remain closed on this day.

We hope you have liked this article on Christmas Day 2020 in Andorra. Thank you for being an important part of AstroSage.